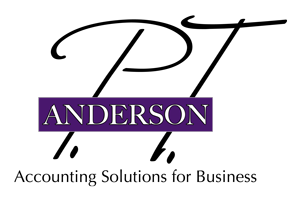 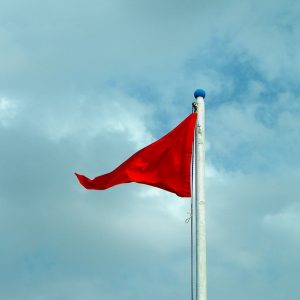 Undergoing the scrutiny of an IRS audit is liable to put any taxpayer on edge. While it may seem like the IRS randomly hands out audit notices like candy to unlucky victims, there are some best practices you can put in place in order to avoid inadvertently putting up any red flags.

There are several myths you may have heard when it comes to triggering an audit. A common myth being that you are more likely to be audited when you efile versus paper file. Or if you file an extension you are less likely to get audited. It’s also a false notion that if you claim deductions, credits and expenses you are more likely to be audited. One of the most common worries is that IRS audits are everywhere and are always terrible and could destroy your life and finances.

IRS audit statistics show that audits are not as commonplace as they may seem. In March 2018, the IRS published its 2017 data book reporting that they received 149,919,416 individual tax returns for the 2017 tax year. Of those, only 933,785 were audited. That means that less than 1% of taxpayers who filed an individual return were audited – 0.6% to be exact. This is the lowest audit rate since 2003.

The IRS has ascribed this decrease in audits to its reduced budget and staff levels. With the limited number of audits, the IRS focuses on looking at certain inconsistencies. That is to say that the timing of when a taxpayer files, whether it be on extension or not, does not affect the likelihood of an audit so much as other hot topic items included on a return.

The IRS is also paying close attention to Schedule A medical expense deductions. Auditors will be looking for expenses that do not qualify as medically necessary such as cosmetic treatments or the installation of a swimming pool for someone whose doctor prescribed swimming as a form of exercise. It is predicted with the changes to Schedule A miscellaneous itemized deductions under the Tax Cuts and Jobs Act that this area could be another red flag to trigger an audit should the IRS suspect any incorrect deductions.

While an audit may seem overwhelming, make sure to communicate clearly with the IRS. Many times, an audit is to check if a taxpayer can substantiate their claims. Keep organized records and make sure to understand the numbers that are submitted to the IRS so you can explain your reasoning if needed.

Contact us for assistance with your tax and business accounting needs.